Having been hopelessly repressed and facing eventual certain death at the British chicken farm where they are held, Ginger the chicken along with the help of Rocky the American rooster decide to rebel and lead their fellow chickens in a great escape from the murderous farmers Mr. and Mrs. Tweedy and their farm of doom.

Having pulled off a death-defying escape from Tweedy’s farm, Ginger has finally found her dream – a peaceful island sanctuary for the whole flock, far from the dangers of the human world. When she and Rocky hatch a little girl called Molly, Ginger’s happy ending seems complete. But back on the mainland the whole of chicken-kind faces a new and terrible threat. For Ginger and her team, even if it means putting their own hard-won freedom at risk – this time, they’re breaking in! 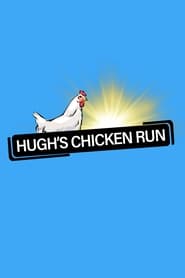 Hugh's Chicken Run was a programme as part of Channel 4's 'Food Fight' series in which celebrity chef Hugh Fearnley-Whittingstall launched the campaign to encourage more consumers to demand free range chicken. Hugh was joined on the campaign by fellow celebrity chef, Jamie Oliver, who chose to highlight the issues in the more graphic Jamie's Fowl Dinners. In the series Hugh set about the highlighting the differences in standards by creating his own intensive and free range chicken farms, as well as mentoring a community project in Axminster. Hugh heralded the campaign a success when he managed to get to the point where the majority of the whole fresh chicken consumed in the town of Axminster was free range. Since then the campaign has gone countrywide with over 128,000 viewers having pledged on the campaign website to only buy free range products. The show has been linked with the large rise in free range products, as well as the drop in demand for intensively reared products during January and February 2008. A poll carried out for the RSPCA, 73% of adults claim that they now only buy birds that have "higher welfare" conditions, such as the RSPCA's freedom food scheme, free range or organic 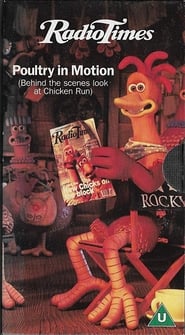